To define a style of cooking is also to define the man who conceives and executes it twice a day. A hunter-gatherer enthusiast and avid fisherman, Olivier Nasti offers a cuisine that is fundamentally rooted in his territory, but resonates far beyond Alsace’s borders.
It is grounded in tradition and tends toward the avant-garde.

Cooking is a wonderful means of expression and transmission. Each dish offers a certain vision of the world, a territory, and a chef’s personality. Olivier Nasti has worked for many years to develop
and refine his cooking, restaurant, and service.

Today, diners are treated to a unique experience at his 5-star hotel Chambard and his restaurant 64o  (2 Michelin stars). The auteur chef offers rare and intelligent dishes. His is an expressive cuisine.

Author : Olivier Nasti
At 50, Olivier Nasti is a leader of French cuisine. He was awarded the title Meilleur Ouvrier de France in 2007 has received two Michelin stars. He has lived in Kaysersberg in Alsace for seventeen years. 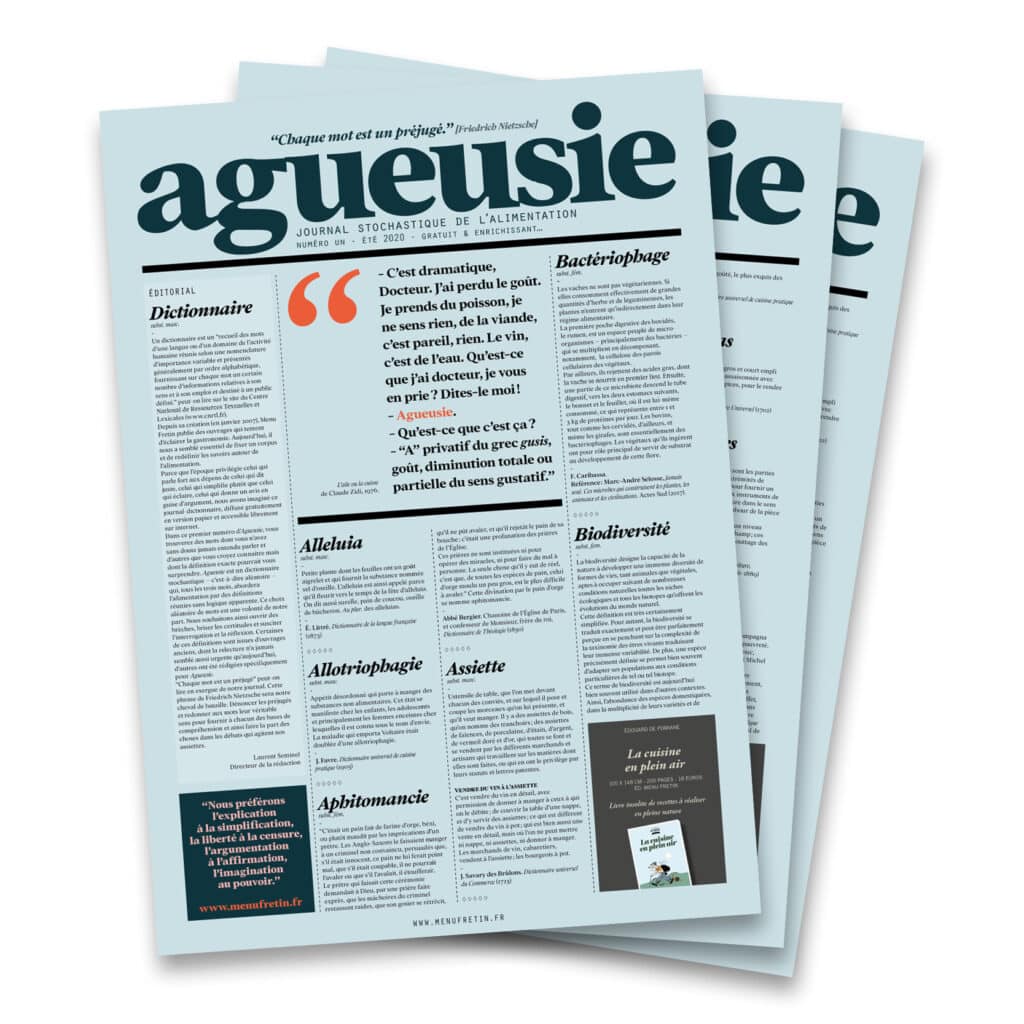